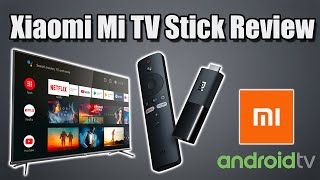 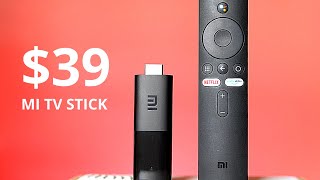 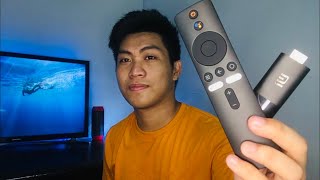 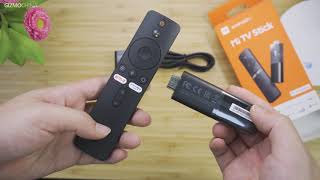 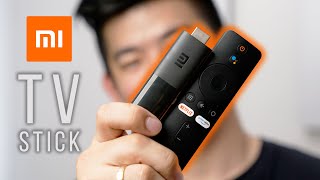 Not a bad deal for the price, needs to update to Android 10, 4K, Dolby Atmos, better Wifi, remote needs to able to control more devices, like the Firestick remote. I’m satisfied with this stick and I knew what I was getting when I bought it but hoping to see a new, improved and updated version soon.
tipfam - September 11, 2020
I couldn’t give it a higher rating because a good looking device but it just doesn’t work right too much buffering very slow should’ve been two gigs of RAM if they had two gigs of RAM echo stand up with the fire stick
Antopnio - September 5, 2020
Looking good but I don't like it.
Mahbub Hossain - September 7, 2020

The function of the Xiaomi Mi TV Stick is the same as that of the Xiaomi TV box, but it uses a TV stick design similar to that of the Amazon Fire TV Stick. It supports Netflix, YouTube and Google Assistant voice operations.

The Mi TV Stick is plug-and-play, and the size is as small as USB flash, 92.4mm long. Mi TV Stick is powered by Android TV 9.0 which supports voice search and Chromecast.

The Mi TV Stick comes with Android 9.0 and support numerous applications from Google Play Store. This is a great advantage for Mi TV stick over Fire TV Stick while all the specifications are more or less similar and the design of both stick.

We will be happy to hear your thoughts

EZ-Compare is modern all in one price comparison and review website with best solutions for affiliate marketing.

For customers
For vendors
Sign Up for Weekly Newsletter