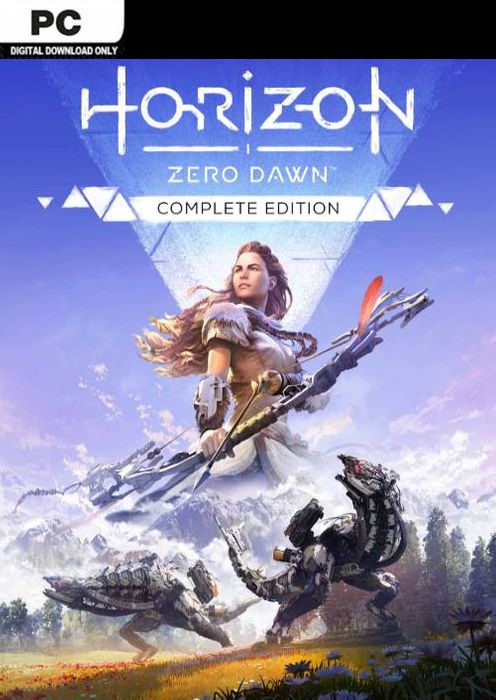 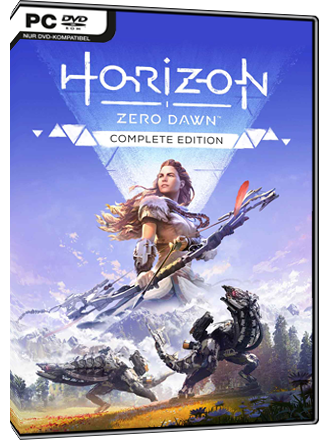 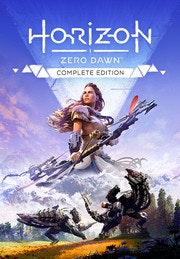 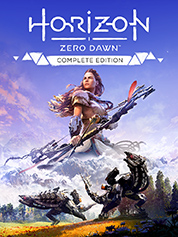 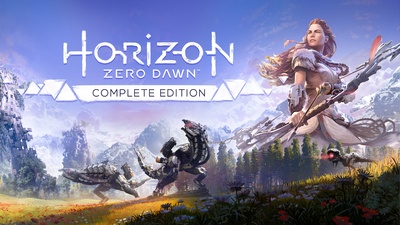 What are the system requirements? 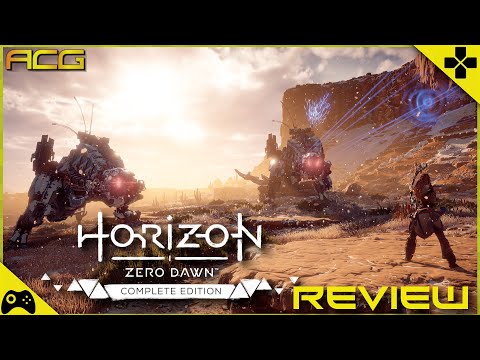 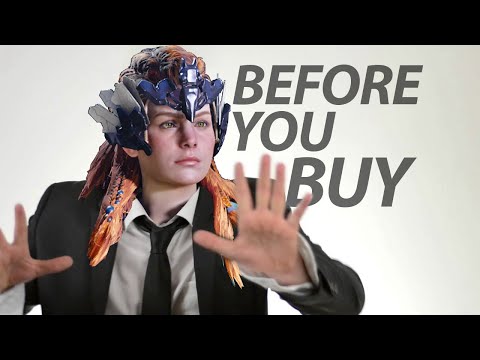 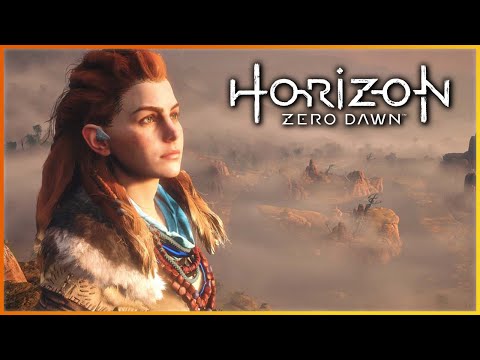 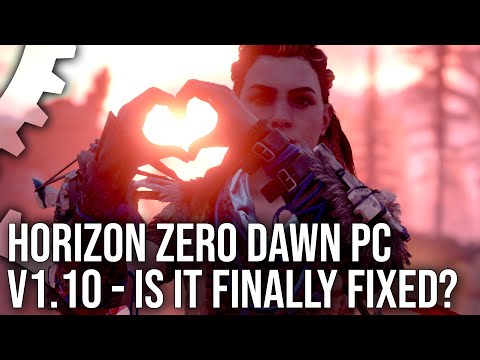 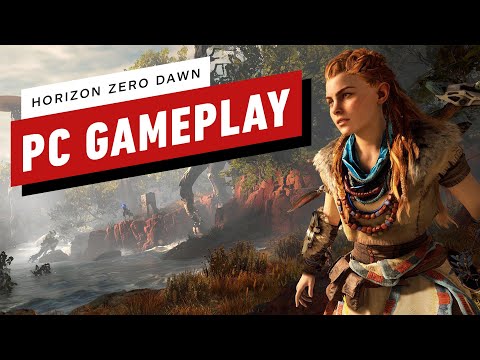 EZ-Compare is a modern all in one price comparison and review site with the best solutions for gaming marketing including all video, console and PC games, software and Gaming accessories.

For customers
For vendors
Sign Up for Weekly Newsletter